As you chase your dreams, you’ll inevitably face highs and lows, and an inspirational quote can resonate with you when you need it most.

The right quote can remind you how much your goals mean to you and be the encouragement you need to keep going.

Wherever you are on your journey, here are some quotes that will inspire and motivate you.

Quotes about finding your way and getting started.

“Each one of us has a fire in our heart for something. It’s our goal in life to find it and keep it lit.”

“To uncover your true potential you must first find your own limits and then you have to have the courage to blow past them.”

“If you cannot do great things, do small things in a great way.”

“Don’t let the noise of others’ opinions drown out your own inner voice.”

“Everything you’ve ever wanted is on the other side of fear.”

“The only limit to our realization of tomorrow will be our doubts of today.”

“The way to get started is to quit talking and begin doing.”

“Keep on going, and the chances are that you will stumble on something, perhaps when you are least expecting it. I never heard of anyone ever stumbling on something sitting down.”

Quotes about pursuing your dream.

“Never be limited by other people’s limited imaginations.”

“You can’t put a limit on anything. The more you dream, the farther you get.”

“I never dreamed about success. I worked for it.”

“The most effective way to do it, is to do it.”

“If you think you’re too small to make a difference you haven’t spent a night with a mosquito.”

Quotes about goals and hard work.

“You can’t have a million-dollar dream with a minimum-wage work ethic.”

“Luck has nothing to do with it because I have spent many, many hours, countless hours, on the court working for my one moment in time, not knowing when it would come.”

“Acknowledge all of your small victories. They will eventually add up to something great.”

“It’s only those who do nothing that make no mistakes.”

“Timing, perseverance, and ten years of trying will eventually make you look like an overnight success.”

“Don’t worry about failure; you only have to be right once.”

Quotes about perseverance and never giving up.

“Don’t quit. Suffer now and live the rest of your life as a champion.”

“Obstacles don’t have to stop you. If you run into a wall, don’t turn around and give up. Figure out how to climb it, go through it, or work around it.”

“Success seems to be connected with action. Successful people keep moving. They make mistakes, but they don’t quit.”

Quotes about leadership and success.

“Successful and unsuccessful people do not vary greatly in their abilities. They vary in their desires to reach their potential.”

“Give them quality. That’s the best kind of advertising in the world.”

“To be yourself in a world that is constantly trying to make you something else is the greatest accomplishment.”

“I Am. The two most powerful words, for what you put after them shapes your reality.”

“When one door of happiness closes, another opens; but often we look so long at the closed door that we do not see the one which has been opened for us.”

Join the community that helps you: 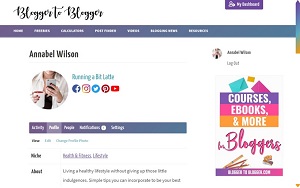 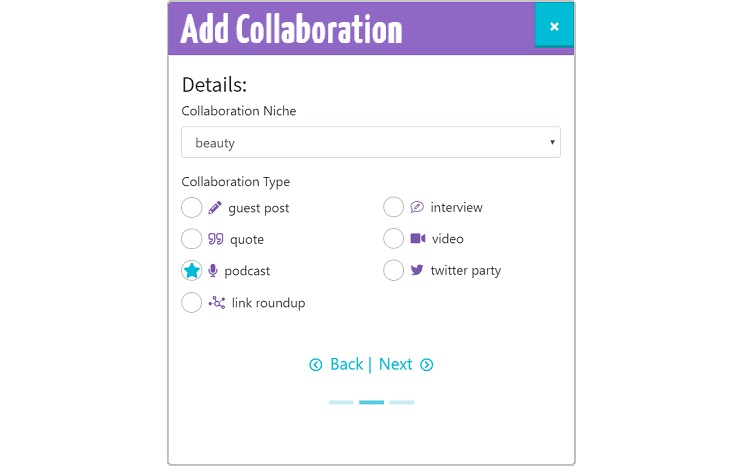 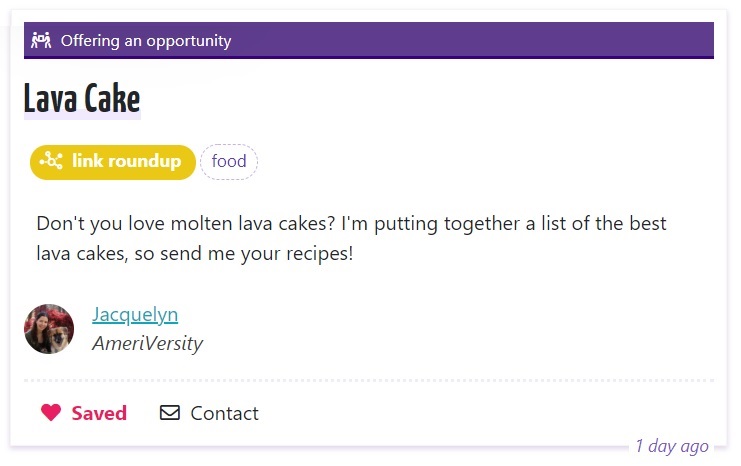 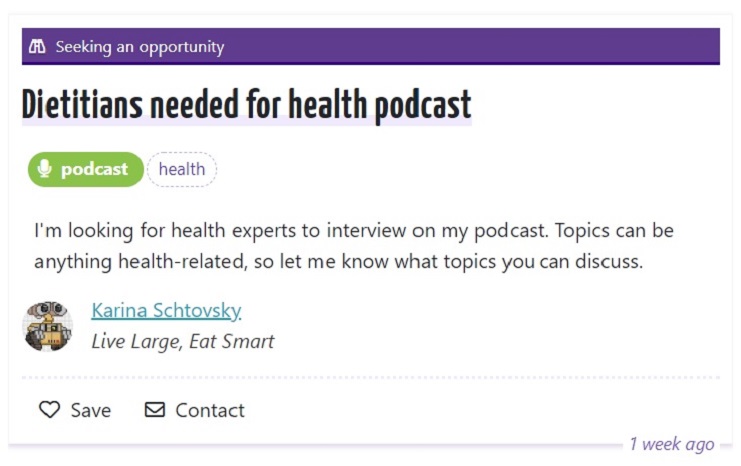 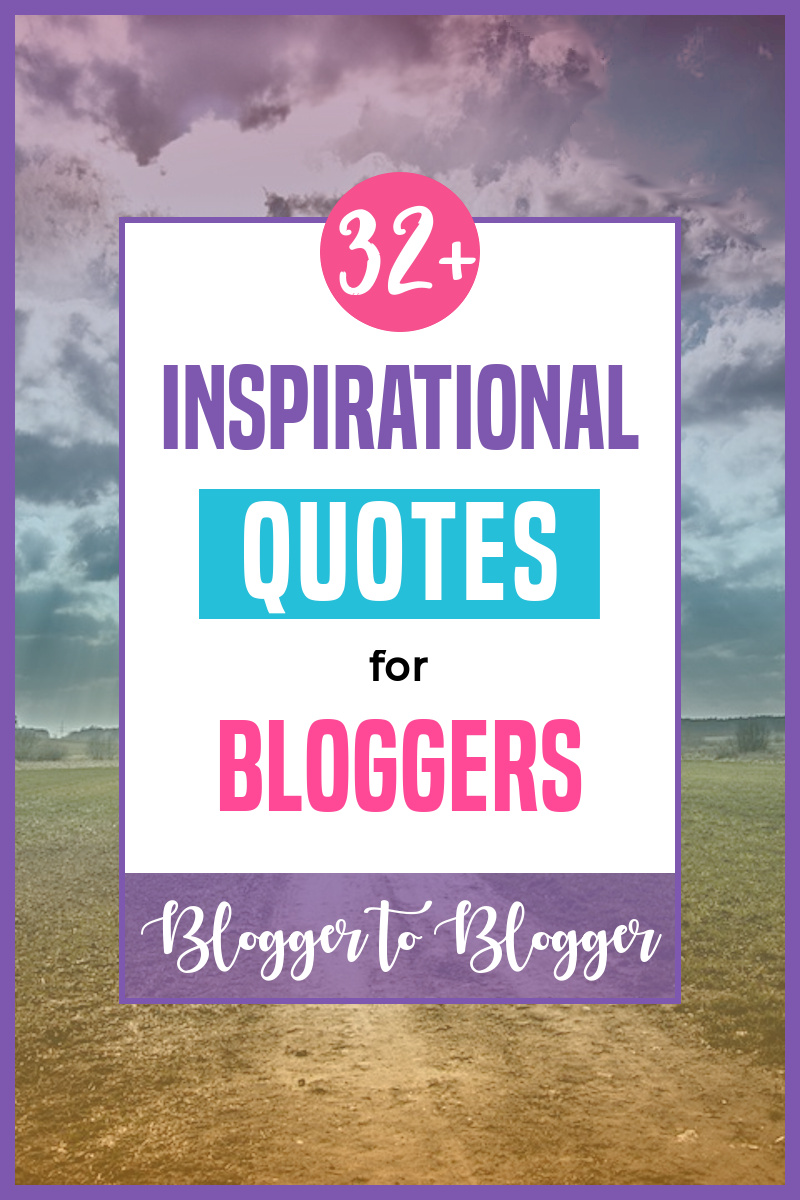 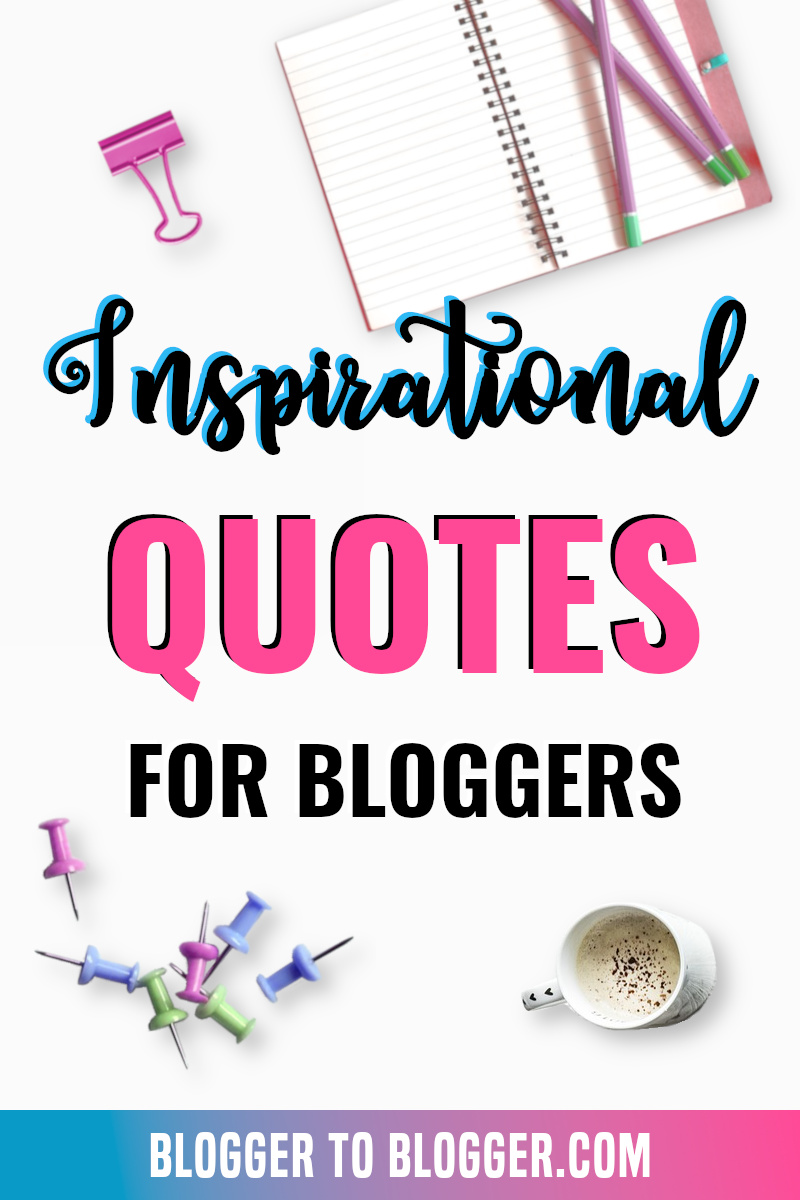 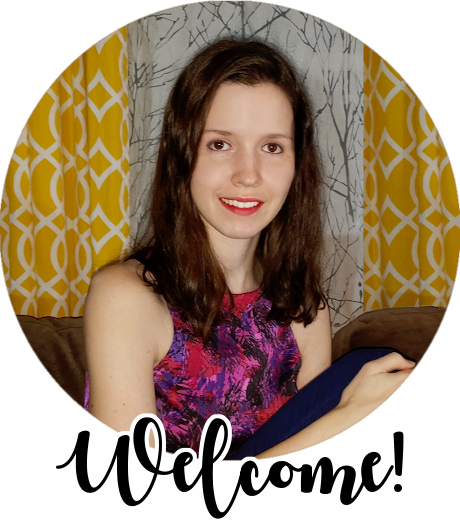 I'm Jacquelyn and I connect bloggers with blogging opportunities and resources. Want to grow your blog through collaborations? Find out how! 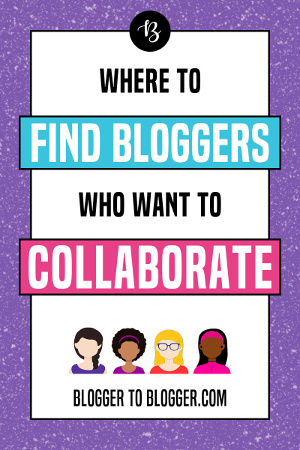